Blog Archives
GET CBW IN YOUR INBOX
Browse by Category

Each table and chair is durable, incredibly well-crafted, and unique—you won't find pieces exactly like these anywhere else! 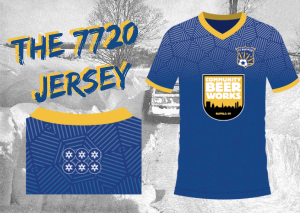 When we were asked to co-sponsor Buffalo's FIRST pro-am women's soccer club along with our friends from lloyd, our response was a resounding—LET'S GO!

We're looking for people with a love of craft beer and passion for community to be a part of the Community Beer Works taproom team!

$1 from every six-pack of Good Neighbor IPA sold throughout March and April will be donated to the Boys & Girls Clubs of the Northtowns! 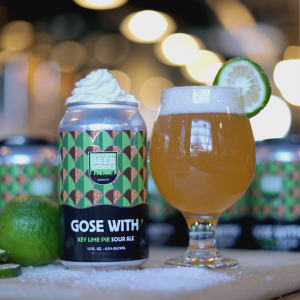 Enter for a chance to win a CBW gift card + one of three key lime pies baked specially for us by Ellen Gedra from The Black Sheep Restaurant! 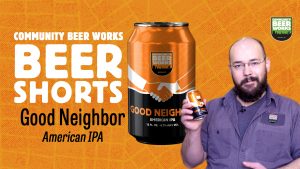 Our juicy, hazy and remarkably crushable Good Neighbor IPA is delicious, aromatic, and certifiably shareable. Grab a six-pack of this tropical IPA bliss and pass a couple to some good neighbors of your own! 🤝 🧡 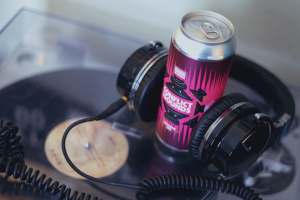 The Sound of Beer Vol. 1

This playlist is a collection of songs referenced directly in the branding of our beer, loosely related to a beer concept, or simply inspired by a beer pick from our catalog that goes back nearly nine years! 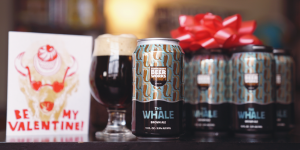 How to Have a Whaley Nice Valentine’s Day!

We asked our Taproom General Manager Joseph Creegan to come up with some tasty recipes using The Whale that are perfect for sharing this Valentine's Day! 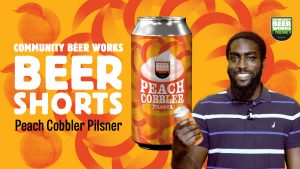 The Perfect Peach Cobbler…In a Can!

Our Employee Concept series gives everyone at CBW the chance to come up with an original beer idea, pairing them with our Head Brewer Robert Turley to develop a recipe and assist through the entire brewing process. Robert helped CBW Cellarman / Packaging Associate Matthew Singletary create a beer that is as complex and delicious as it is crisp and crushable! 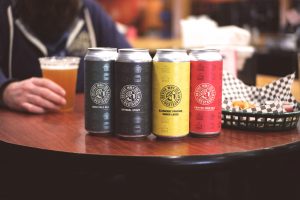 We've teamed up with 42 North Brewing, Hamburg Brewing, Resurgence Brewing, and Try-It Distributing to produce a special four-pack of beer to raise funds for the Western New York restaurant community!